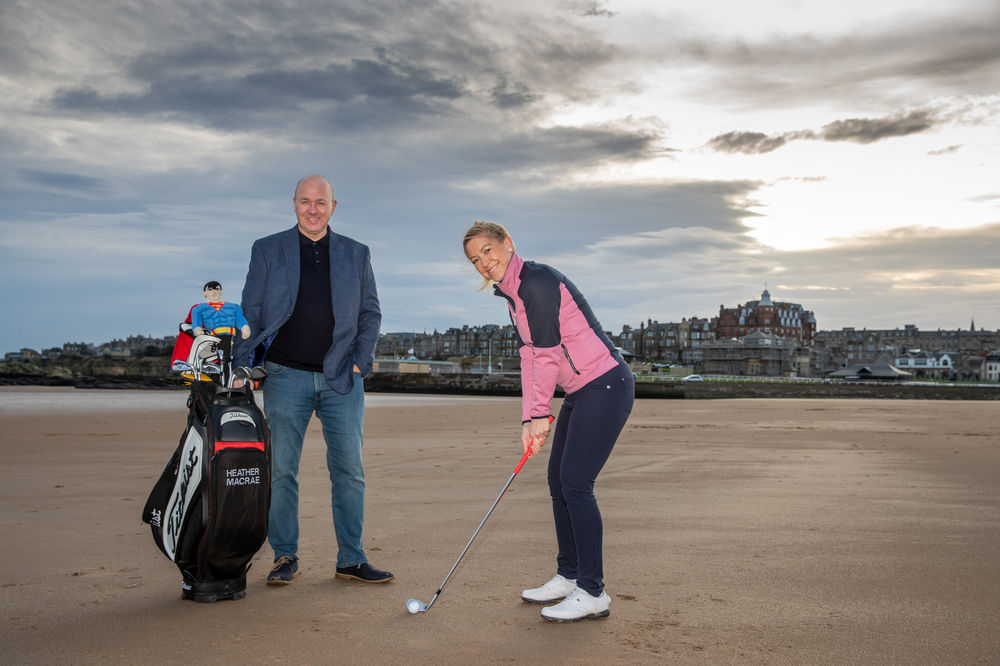 The sponsorship will see MacRae wear Archer Knight’s logo on her hat and help support the Dunblane-based golfer as she makes a comeback on the professional tour after recovery from major cancer treatment in 2019.

“Heather is exactly the type of person Archer Knight want to be associated with,” said Archer Knight co-founder and Director David Sheret. “She is the personification of a fighter. Her determination, spirit and character are three of the core reasons we decided to support her in 2020. She’s a role model not only to women of all ages and people who have been affected by illness, but equally to everyone that’s ever doubted they could fulfill their potential. She has never lost her passion for the sport and the belief she can win tournaments, and that’s the major reason we’ve committed to help. She has the talent and desire to compete at the highest level and we want to assist Heather in achieving her goals.”

MacRae, who has a list of golfing honours to her name, including two wins on the Access Tour, represented GB&I in the inaugural Women’s PGA Cup in October this year and is now looking to take her career to the next level in 2020.

“I’ve always had confidence in my own ability, but life has thrown a few challenges my way in recent times,” said the 36 year old, who still teaches girls how to play the game whenever she’s not competing. “Adding Archer Knight to my team of sponsors will really help me focus on golf and therefore gives me the best chance to succeed. I cannot wait for the season the start.”

MacRae already has playing rights on the LET Access Tour and is currently in La Manga preparing for Ladies European Tour Qualifying School, which starts next week. 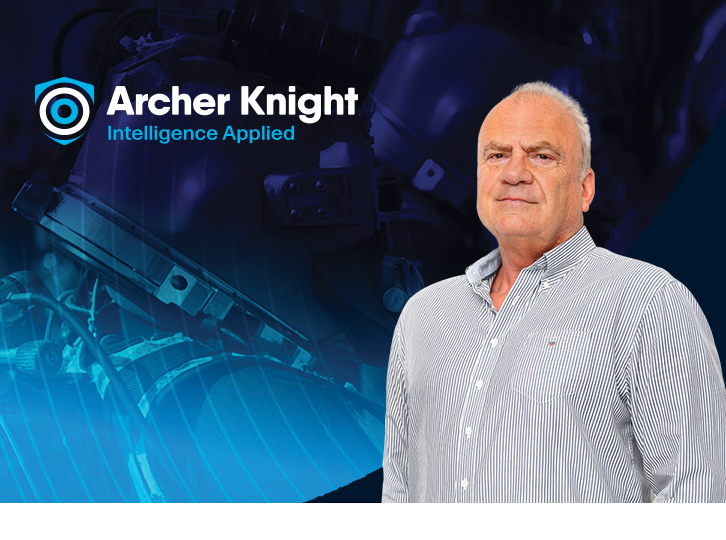